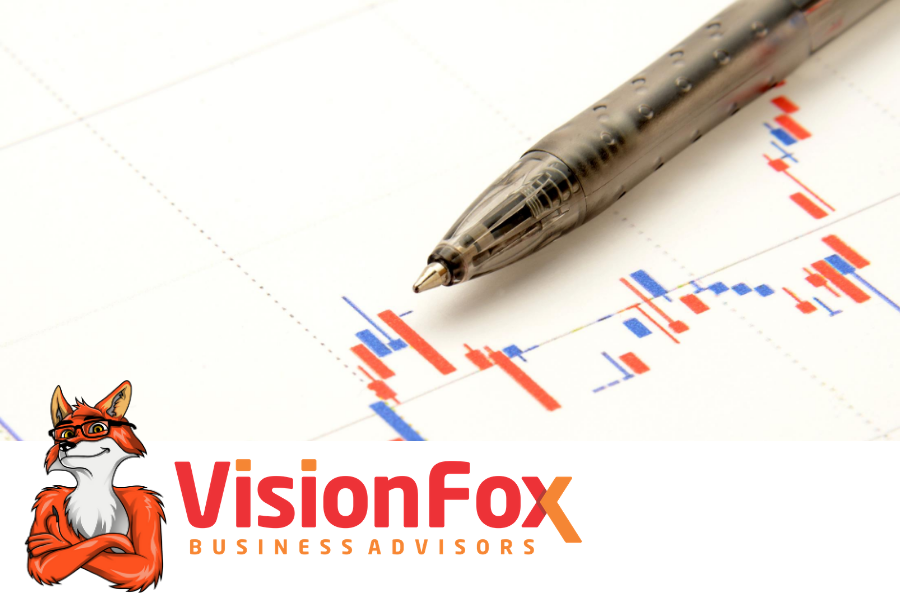 Small businesses often operate as if their sole purpose is to fund the owner’s lifestyle, but the most valuable companies are run with financial rigor. You may be years from wanting to sell, but starting to formalize your operations now will help you predict the future of your business. Then, when it does come time to sell, you’ll fetch more for what you’ve built because acquirers pay the most for companies when they are less risky. There’s nothing that gives a buyer more confidence than clean books and proper record keeping.

Jay Steinfeld is a great example of how to run a business like a public company. Steinfeld studied Accounting at the University of Texas and joined KPMG after college. His wife owned a small retail store selling blinds and window treatments. The store was successful, but by 1994, Steinfeld had noticed a little Seattle-based outfit that was trying to hawk books online.  This company with the peculiar name “Amazon.com” started to succeed in selling books online and Steinfeld wondered if he could get consumers to buy blinds online.

Soon after, Blinds.com was born.

Unlike many of the first-generation online companies that were run with little financial controls, Steinfeld grew Blinds.com like an accountant. He was determined to run his business with the same rigor as a publicly listed company. He built an experienced management team and took the unusual step of assembling an outside board of directors even though Blinds.com was private and Steinfeld owned all of the stock.

The board met quarterly and each of Steinfeld’s senior managers were asked to prepare and deliver formal presentations to his board. Steinfeld hired a big four firm to complete a full audit of his financials each year even though all he needed to satisfy Uncle Sam was a simple tax return.

By 2014, Blinds.com had grown to 175 employees and, at more than $100 million in revenue, was the largest online retailer of blinds in America. Even though Home Depot had close to $90 billion in sales at the time, Blinds.com was outperforming them in its tiny niche, which – coupled with their fastidious bookkeeping — made Blinds.com absolutely irresistible to Home Depot. On January 23, 2014, Home Depot announced its acquisition of Blinds.com.

Running your business like it’s public will make it more predictable as you grow and ultimately a whole lot more attractive when it comes time to sell.