Ownership Has Its Privileges 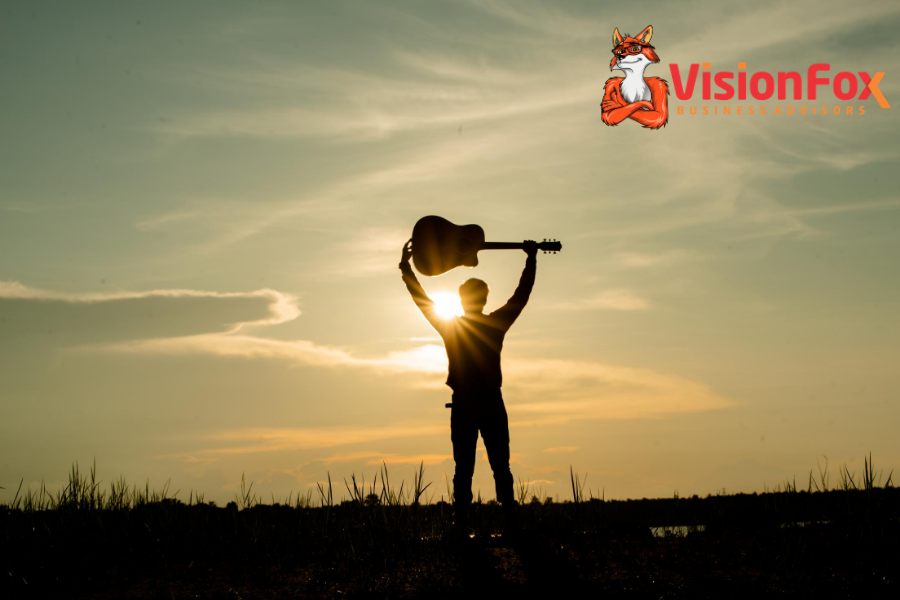 Walk down Nashville’s Lower Broadway any night of the week, and you can hear aspiring artists belting out cover tunes from Elton John to Garth Brooks.

In many cases, these musicians come to Nashville to be discovered but pay their rent using the tips they get by playing other people’s songs. Most are lucky to eke out a modest living while the stars they impersonate run thriving empires.

Forbes estimates[1] that Luke Bryan, country music’s highest-paid star in 2018, earned 52 million dollars on the back of his stadium tour and duties as an American Idol judge and Chevy spokesperson.

What’s going on here? Is Bryan that much more talented than the dozens of artists playing his songs in Nashville every night?

The difference comes down to who controls the product. In Bryan’s case, he owns the music and the personal brand he has created to perform it. The cover artist is just reselling his stuff.

The Value Of Your Brand

The music business can be a helpful analogy in explaining why creating a unique brand is such a big contributor to the value of your company. Buyers want what they could not easily copy. If you’re reselling other people’s products and services, an buyer will likely argue that there are probably dozens of competitors driving down your margin next to nothing. Further, they may even conclude that they too could earn a license to resell whatever you’re distributing and will, therefore, place little value in the company you’ve built.

However, if you have something exclusive – a unique product or brand that makes people believe what you do is different – an buyer will pay more, arguing it is difficult to reproduce what you have created.

If you find yourself reselling other people’s products or services, you can still drive up the value of your business by creating a brand around the way you do it. You could argue that Peloton is just selling a stationary bike. Still, it is the unique company they have created around the bike –including the community of riders that subscribe – that has recently driven Peloton’s value north of $7 billion (almost eight times trailing twelve months revenue at the time of their recent Initial Public Offering).

To drive up the value of your company, own the stuff you sell. If that’s not possible, create a unique brand that makes consumers feel as if you do.